Home Start Ups What do you know about the famous Sarahah App?

Did you enjoy the reading? Spread the love by sharing

Sarahah the anonymous messaging app provides a platform to search for users, express one’s feelings much easily and anonymously, and end it there. You get to receive the message after signing up on the Sarahah.com

It was designed as a self-development app, but with the increasing cases of cyber-stalking and trolling it remains to be seen if this app, which has been making waves in the last few days in India, is the best thing for iOS and Android users.

The sarahah app download has increased with time; However it is marred by bad reviews from its users

Fortune.com reported in July last week that Sarahah had rocketed to the top of the charts, becoming the most popular free download from the U.S. iOS App Store, and the second most popular free app on Google Play.

The app was created by a Saudi programmer, Zain al-Abidin Tawfiq, who said the site had garnered more than 270 million views and 20 million users in just a few weeks, according to bbc.com. Tawfiq said that though he “did not at all” expect the website to become so popular so quickly, he was happy with how things turned out.

Locally the App has received much excitement by youths on social media and has been trending for the last few days in Kenya. Youths have really enjoyed receiving anonymus messages from friends on their timeline, some which may include secret lovers. 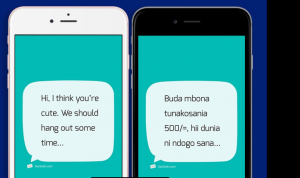 What these excited Millennials dont tell you is that as much as they are excited about the +ve comments and posting them all over social media, several of the anonymous received messages have not been positive. They include cases of cyber bullying, being torn, abused and trolled based on physical appearance, Financial status, Education Status or even relationship status…..the list is endless.

Please be wise as you engage in such, you may get the shock of your life as you wait for something that may uplift your ego. I have a close friend who tells me that the app has already messed his relationship after his girlfriend was exposed being with a number of Secret Lovers.

If you are so emotional and hurt by small comments. Sarahah may tear down your esteem due to its ambiguity of messages.

Wait!
Before you go we have FREE RESOURCES to get young entrepreneurs like you get started!

Take Me There
Did you enjoy the reading? Spread the love by sharing

Previous Post Once an Epic Failure in Life, But Currently a Global Business Icon
Next Post The Freelance World and Risks Involved 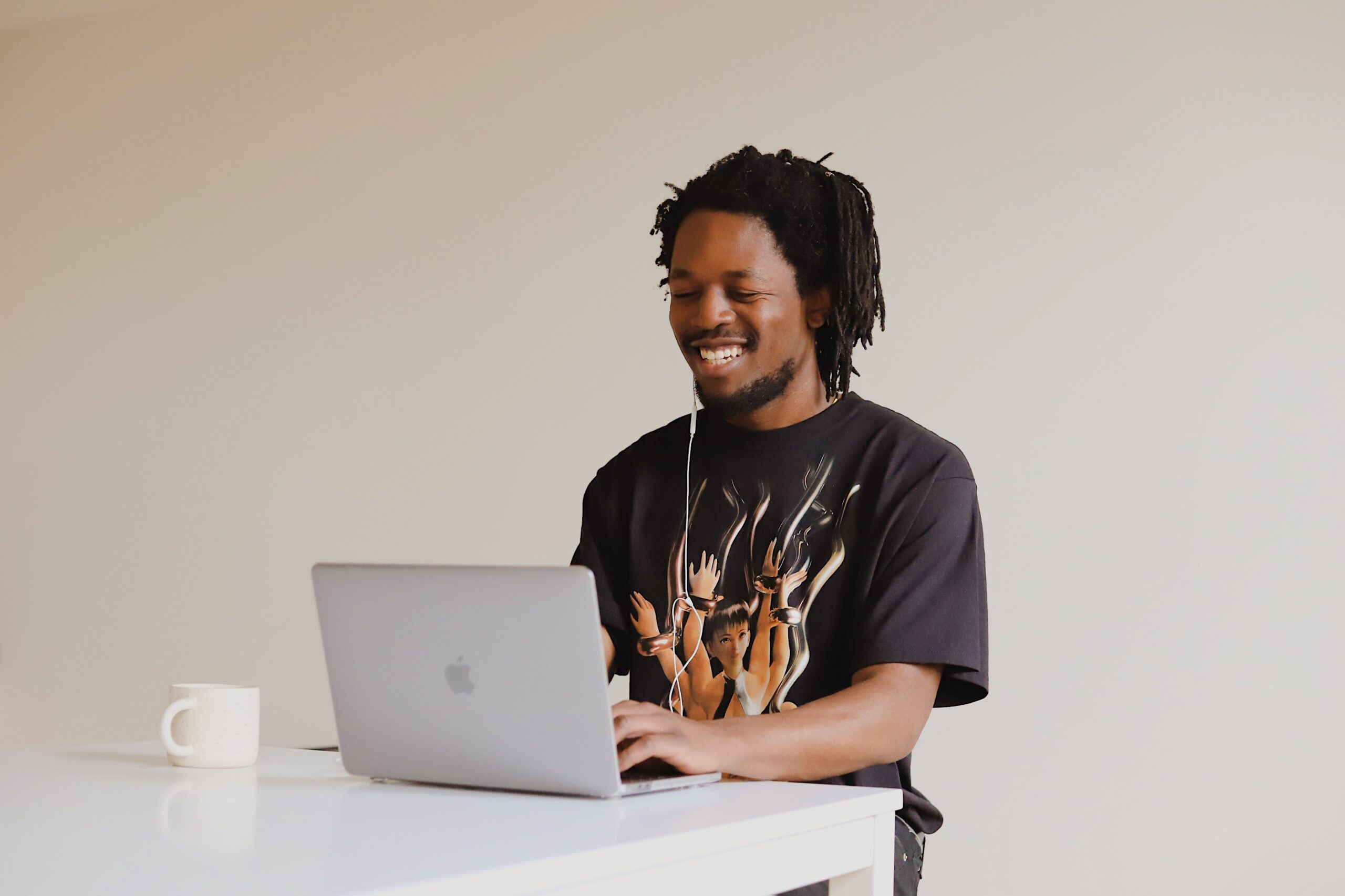 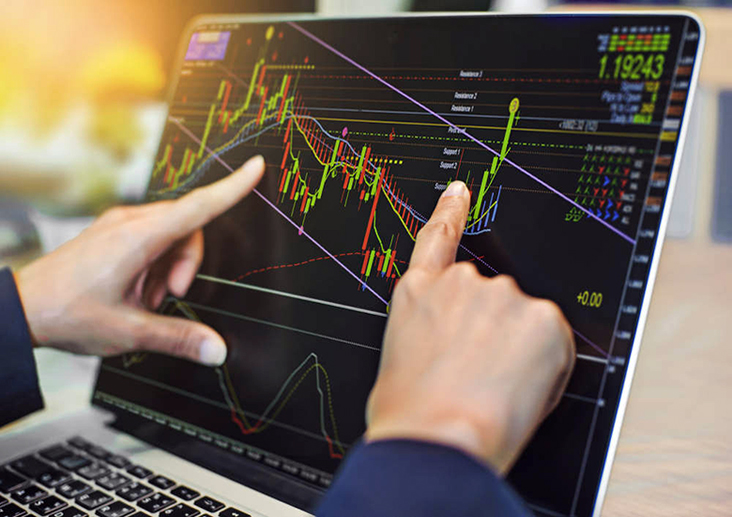 How to Start Your Blog (Step by Step) 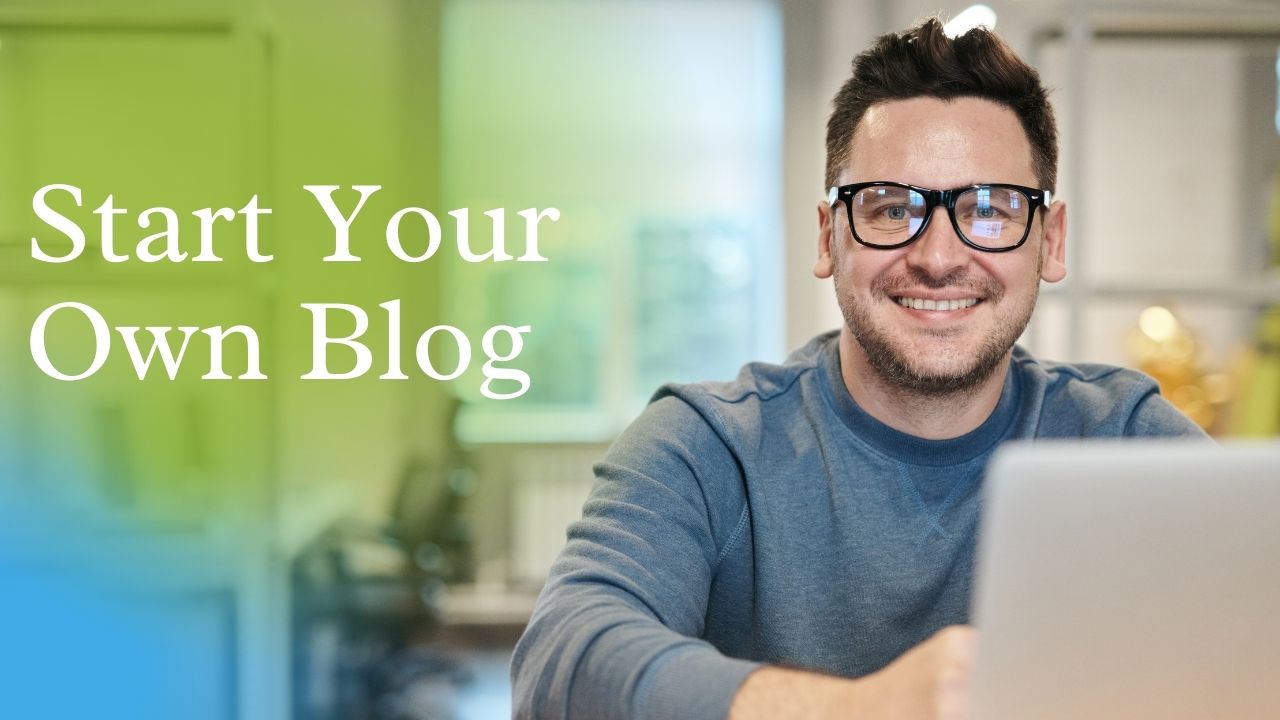 I need Help With….

Free Resources to Start a Business

Starting a Business without Capital

Selecting the best hosting company for my websites

Starting a Blog that Makes 1000$/Month

Chat with Our Team
Chat with our Team
Powered by
Hi, please let me know which service you are interested in. Thank you!